The joy of making music is enormous. One of the great things about music that is can be shared with others to increase this joy. The downside is that it takes quit some time and effort to get your music to a general audience. This is where NovArts steps in. Accompaniyng musicians and writers from pre-production till the moment the production gets online. NovArts has an extensive portfolio and broad experience in music production.

NovArts started in 1996. After ten years of playing keyboards and piano, Robert Schmidt, founder of NovArts, decided to help other musicians to get their music to a broader audience. Being introduced to professional audio studios at young age, Robert decided very early that music should be his future. In 2003 he obtained his title in music production from the Rotterdam Conservatory. Since the introduction of Digital Audio Workstations(DAWs), MP3's and the internet, the music industry has changed a lot. Keeping up with the latest developments, NovArts is able to get your music published and future-proof. 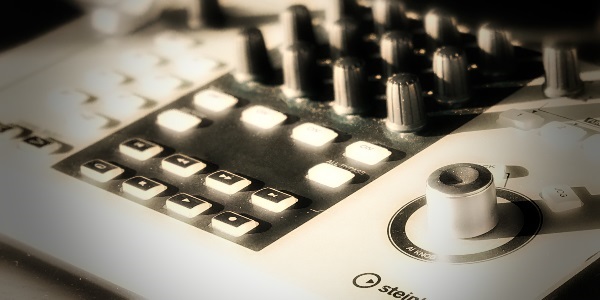 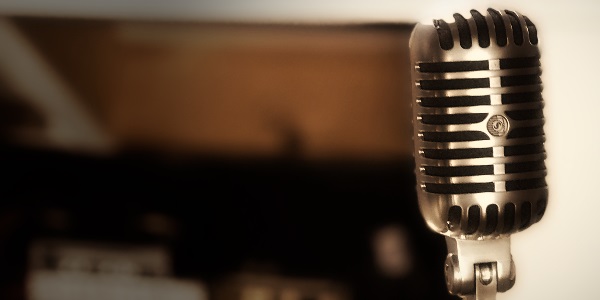 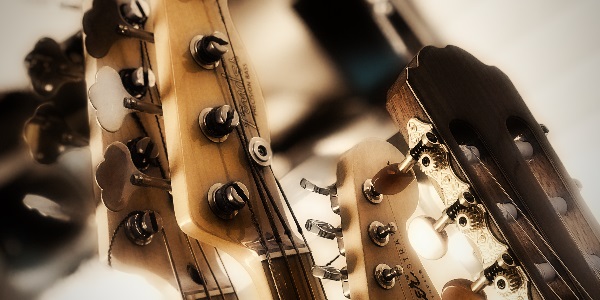 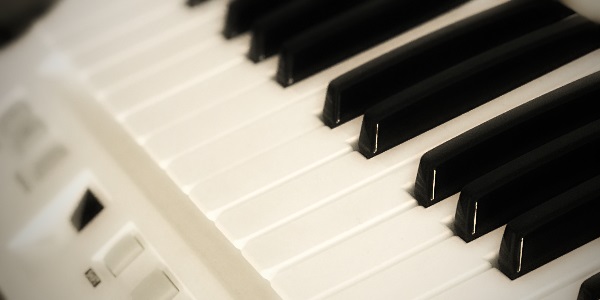 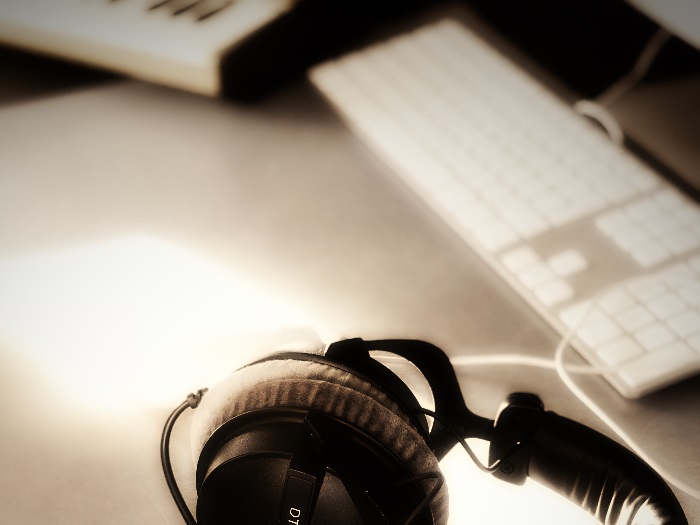 A little change in a arrangement can have a big impact. For both the musicians producer it is of great value to be included in the creative proces. The producer can share has artistic views, experiences and give (outsider) feedback to improve and smoothen the coming sessions. 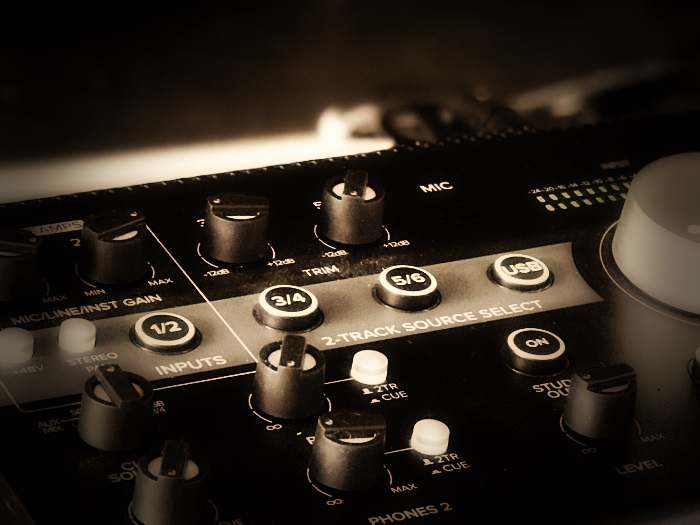 Why is recording the ideal take such a difficult thing? Time pressure and the stress are key-parts in this proces. NovArts tries to get the very best result out of the musicians. Recording in a relaxed atmosphere and just living for the music.

Why waste studiotime on recording digital instruments? The adding of e.g. keyboard voicings, synthesizer parts and digital effects can be done in post-production. NovArts owns a broad collection of gear including several samplers and a collection of famous analogue and digital synthesizers.